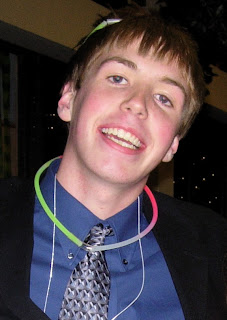 Getting a kiss from Anita on your birthday and wearing it on your cheek all day with pride…any other lipstick stain on a teenage boy’s face would be rubbed off in a heartbeat.

The mayor’s youth summit and all of the things that sprung from those discussions… A skate park was built because skateboarders asked for it.

Not only being a co-chair with a bank president for two years, but feeling my words were as valued as his at every meeting

Big buddy program. Having “the coolest” role model in elementary school and then being able to pay it forward six years later. 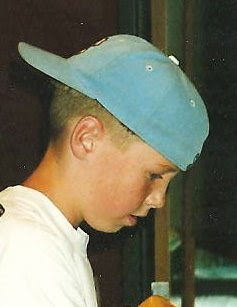 Having an article published in the Sun-Sailor (newspaper) at age 14… Asset building is exemplified when a community paper publishes a kid’s writing.

Finally, my activity throughout the years in Children First has been applied to so many facets of living after I graduated high school. Whether it was branching off and doing national conventions with Search Institute, planning to volunteer with school-aged children in Ecuador, or smiling at the kids on the sidewalk near my house in Salem, OR, living in St. Louis Park and being involved with Children First has engrained the moral of the 40 developmental assets in my character for the rest of my life.