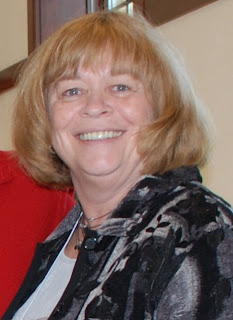 Then: We believed everyone had responsibility
Now: We have asset champions proving that point

Then: We hired Karen Atkinson, hoping she would do a good job
Now: She does a GREAT job

Then: We wanted to integrate the idea of putting children first into
the fabric of our community
Now: It is there and we always need to keep integrating

Then: Hit song “I will always love you” by Whitney Houston, President was the newly elected Bill Clinton, Hot TV show was “X Files” and best movie was “Unforgiven” with Clint Eastwood.

Now: Hit song “Forever” by Chris Brown, President is George W Bush,Hot TV Show was “Heroes” and “Dancing with the Stars”, best movie was “No Country for Old Men”.